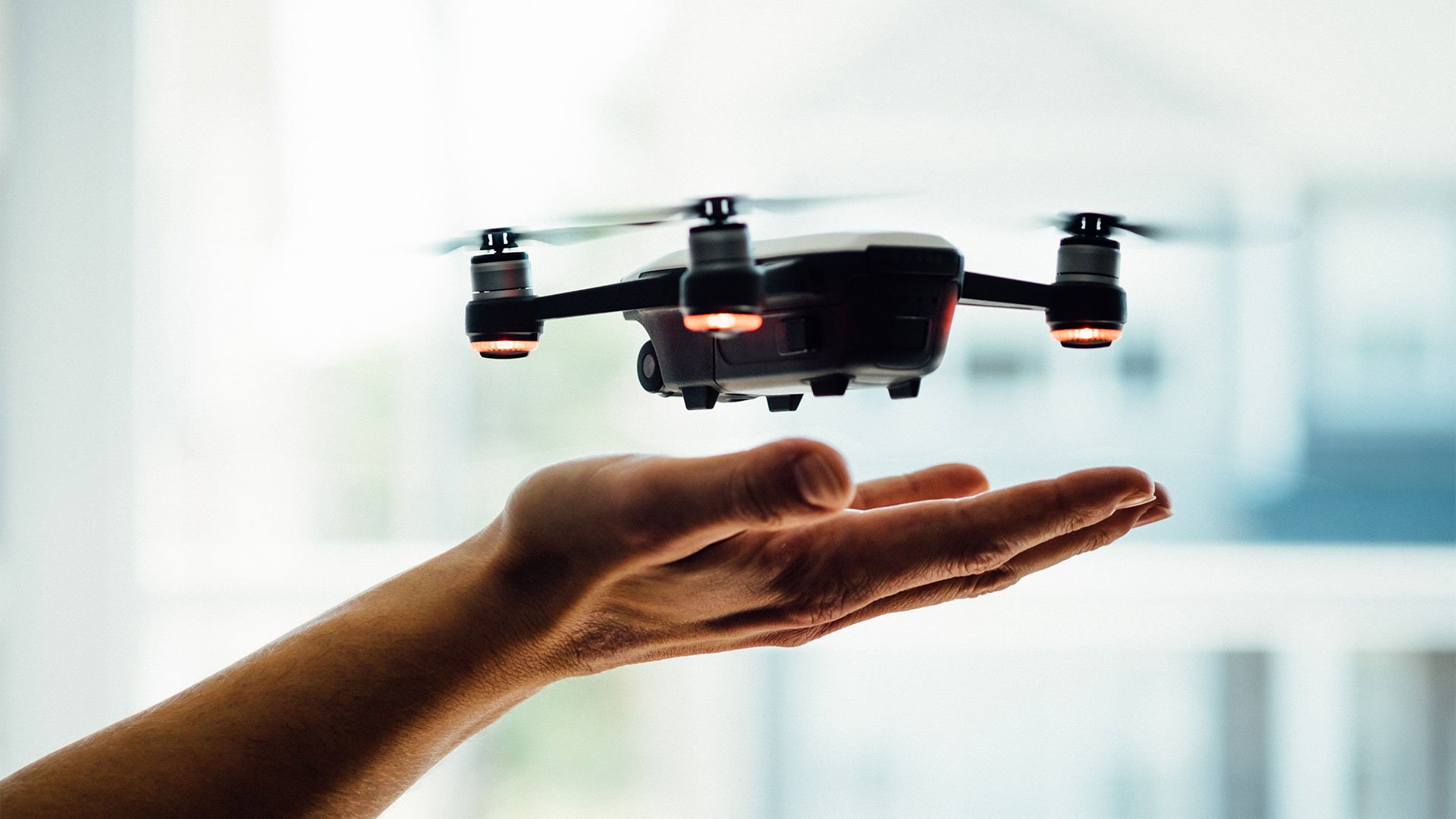 When you’re trying to think of ideas for epic father’s day gifts, you might want to go big. Sure, you could just get the standard tie, utility knife or watering can as suggested by most. But if you’re looking to get something truly special that your dad won’t forget, don’t be afraid to go all out.

These suggestions won’t be cheap, but they are likely all winners.

1. The Marshall Fridge (For The Beer Lover)

A personal beer fridge on its own would normally be a useful gift for most dads. But how perfect would it be if it was also made by the iconic guitar amp company Marshall in the shape of a rock n roll amp? Well, that dream is a reality.

There is space for up to 36 small cans + 18 large cans + 28 beer bottles + 8 wine bottles ensuring that your rockstar dad will never go thirsty. If you wish, throw in the matching key hanger set from Marshall as well and you’ll most definitely win the child of the year award for this epic father’s day gift.

Vinyl records have been making a come back over the last decade, so why not get your dad something to play those new thicker-pressed re-releases of his favorite albums with. And if he already has one, you can upgrade the sound quality for him with a newer one. Maybe he grew up with records, or maybe he’s just getting into them now like you are, but there is nothing like music on vinyl.

This direct drive, manual turntable is from one of the most recommended brands, Audio-Technica. If you want to get something that has built-in speakers, you can look at something like the 1byone High Fidelity Belt Drive Turntable or if you prefer something more compact, then the Victrola Vintage 3-Speed Bluetooth Suitcase Turntable is a great option as well. A good accessory to go along with this would be a record cleaner brush like the one from Boundless Audio.

Chances are your dad already has a BBQ that he loves to grill out on. So how about get him a top-of-the-line smoker from Weber as well? You will most likely never taste meats the same again after this.

The cooking time might be greatly increased, but the work is probably less and you can spend more time with your dad while your smoker is running. The best part about this gift is that the whole family benefits from the yumminess that will result from it. While you’re at it, grab the ThermoPro TP08S Wireless Digital Meat Thermometer to go along with the smoker also for some epic father’s day gifts.

Drones were all the rage just a few years ago. But since then, they have gotten even better and more compact. I have the DJI Mavic Pro myself and am amazed with the immaculate stabilization and pristine video quality it produces. I use it professionally on some film shoots and also for fun when traveling as well.

DJI is the leading maker of drones and your dad will not be disappointed. The DJI Mini 2 is their entry model, but it should give your father plenty to be dangerous. If you truly want to splurge then the DJI Mavic Pro 2 would be an ideal drone for all situations. This will definitely be an epic father’s day gift.

Is your dad just a big kid? Does he still love to play with your toys? Then get him his own set of toys from the Lego Adult series like the Expert Corner Garage. These are new releases from Lego designed specifically for adults and can be a great opportunity for you to spend some creative time with them if they are willing to share.

Grab them quick though because each release is available for a limited time only. And while you’re at it, you can buy him that Porsche 911 Turbo that he always wanted as part of the Lego Speed Champions series.

Even if your dad doesn’t need a new jacket, he’ll appreciate this premium hoody from Arc’teryx. One of their most popular jackets, the Atom LT is super lightweight and will keep him warm when the wind picks up in the fall.

So if he likes to go out for a hike or just wants to look stylish at the grocery store, he will be proud to sport the dead bird logo on his chest. Get a matching Arc’teryx hat to go with the jacket as well.

The ultimate gift for the sports fan dad would be access to watch every NFL game. If he’s in a fantasy football league as well then this is even more perfect.

Sign him up for NFL Game Pass and he will be happy every Sunday for 4 months of the year. Also gift your dad the jersey of his favorite team as well. Heck, get yourself one and you’ll be matchy matchy.

It’s Not About How Much You Spend

With our father’s day gifts suggestions aside, how much you love your dad is not measured by how much you spend. As they say, it is the thought that counts. So perhaps you can just organize a camping trip or go fishing with your dad and he will be over the moon. But then again, if you do get him one of these lavish gifts, he will also be super thrilled. Good dads are generally not too picky.

Jason has experienced parenting from various cultures. He grew up in an Asian family in Canada and now raises his toddler in Hungary. Working from home as a filmmaker and designer, Jason is able to spend a lot of time and learn from his son Niko. He is also the author of the book This All Encompassing Trip and is currently working on a number of children's books. 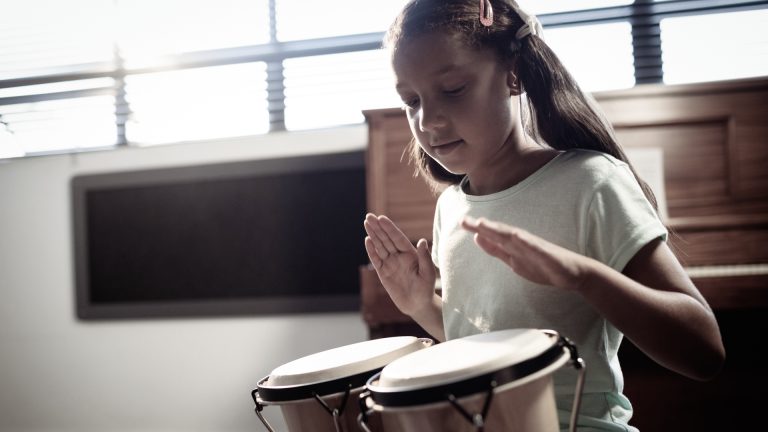 So your little rockstar wants to make some noise? Get them a toddler drum set and let them loose because that music player may not be enough…. 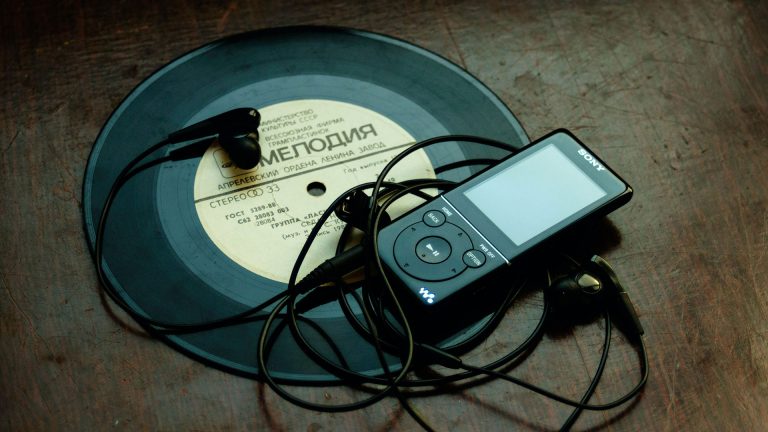 As The Rockstar Dad, it was essential for me to find a great music player for kids. Music has been a significant part of my life and… 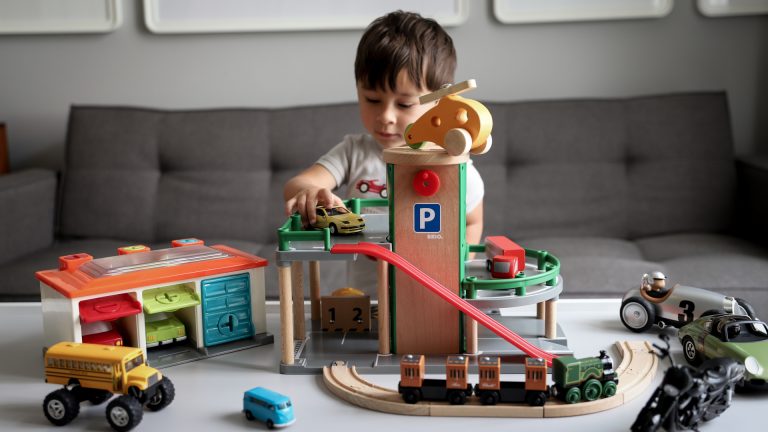 So you want to get a toy garage for your kid? Is it because they just can’t stop playing with their toy vehicles? It’s not uncommon at…

As an Amazon Associate I earn from qualifying purchases. This does not affect your purchases or the price you may pay. It just gives me a commission on any purchase you may make should you click through to Amazon on a link from this website. 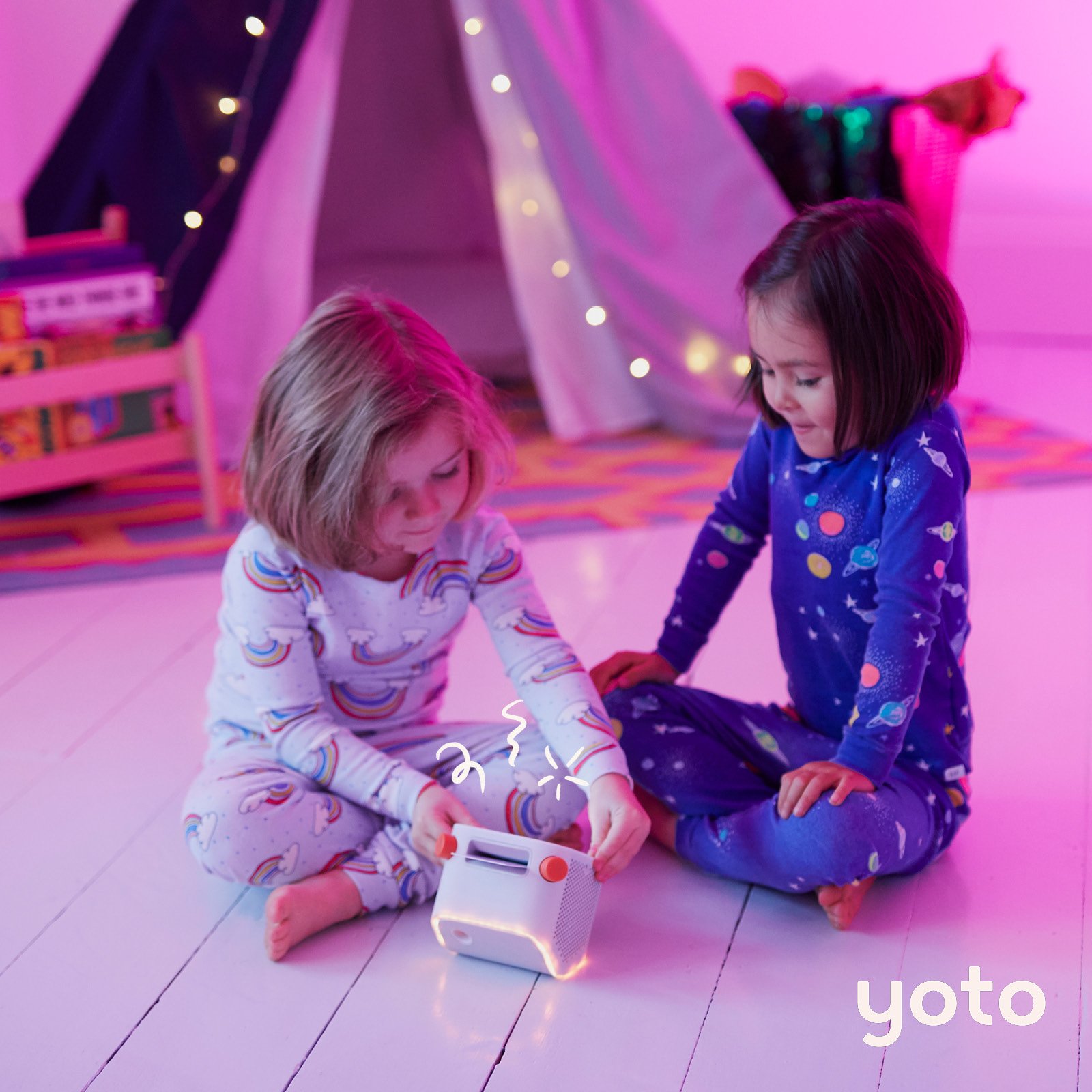 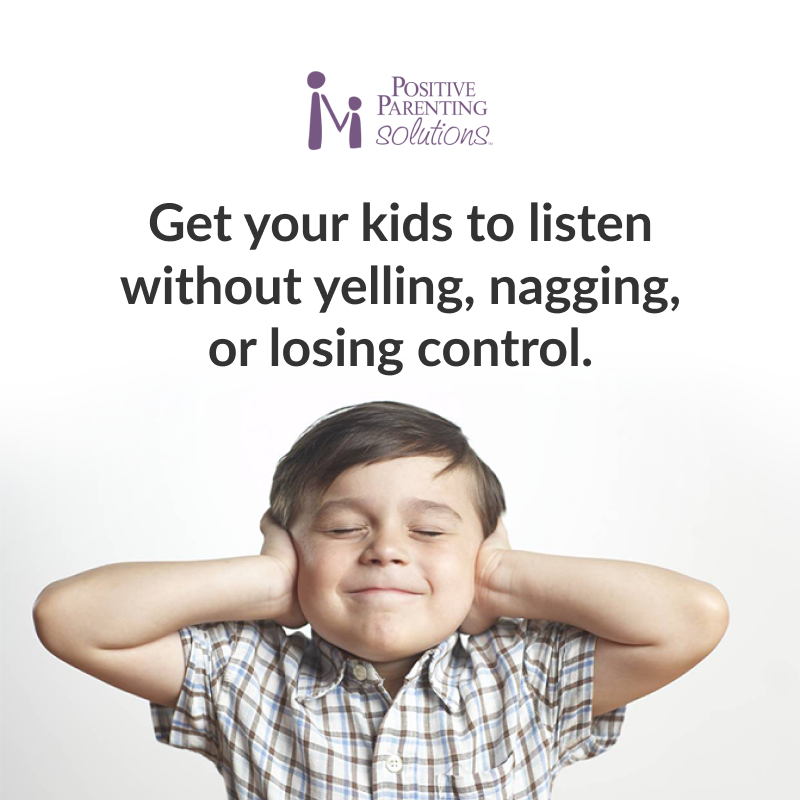